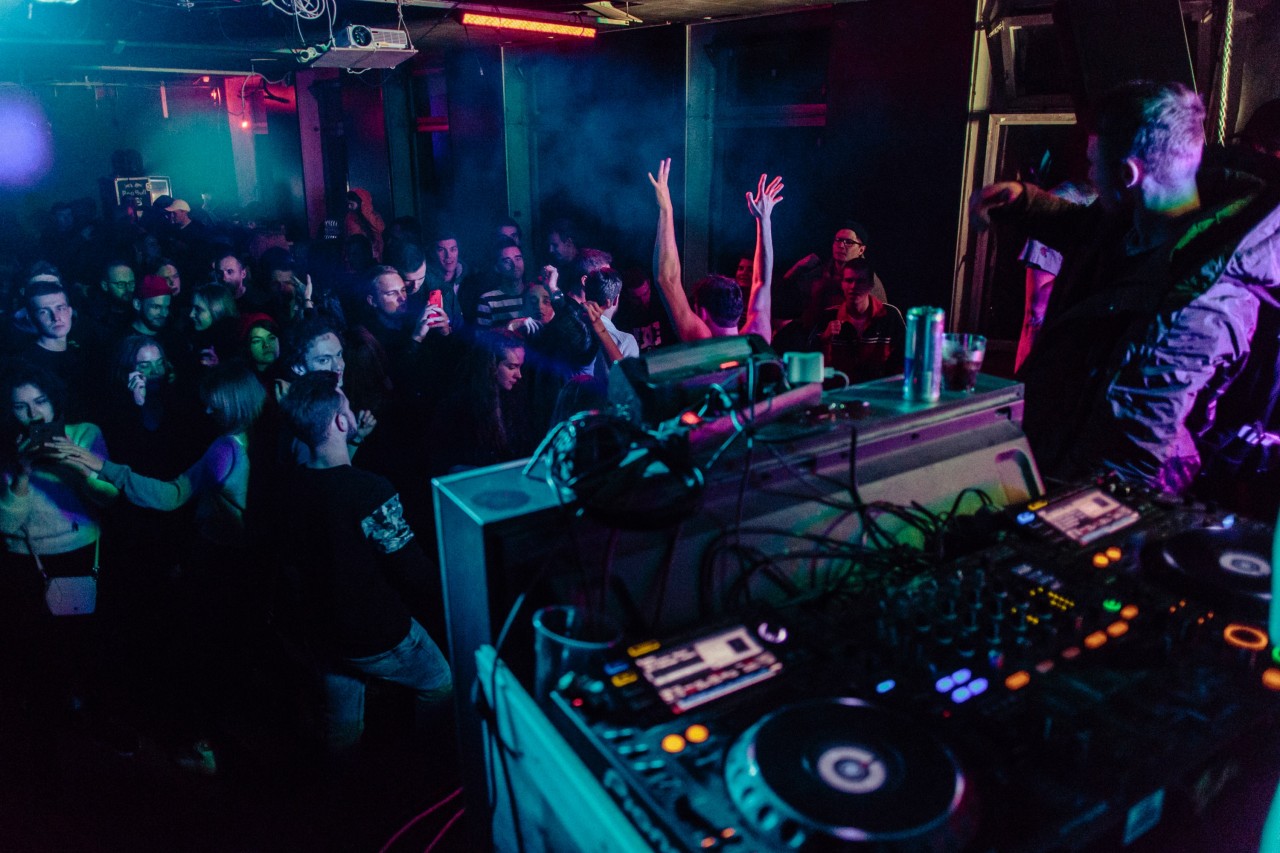 Meet the marketing agency that started life as a Facebook group

London-based Gen Z analytics agency Bump grew out of a Facebook group of music lovers and still puts online communities at the heart of its model. We sat down with founder (and DJ) Robbie Murch to talk about converting cultural currency into real money, working with Kanye West and “communiconomy”.

It’s quite an interesting founding story: London-based marketing agency Bump started out as a Facebook group. What’s arguably more interesting, however, is that in 2022, this Facebook group and the community it spawned are still part of the present and future of this Gen Z-focused, obsessed agency. the community, as well as its past.

Yes, The Identification of Music Group. Wired called us “the human version of Shazam”. When this technology doesn’t work for you, you can post a song by humming it, describing it, or singing it in our group. We’ve curated a group of music enthusiasts – DJs, producers, musicians, industry people – who share a passion for music and enjoy sharing it with others.

Now the community works on Facebook, Reddit and Discord. We have 118,000 people on Facebook, including 20,000 on the waiting list. We have always organized the group. We ask screening questions to make sure we can get past people who might not be as passionate about music as others. When you let people in en masse, the quality of requests and comments goes down. Plus, it probably sounds kinda cool to have a waiting list.

It’s been running since the golden age of Facebook groups…

It was created by a friend of mine in 2015. I was a member. I was living in China; I presented a boiler room [club night] and he said “would you like to take over this group?” The group was my world. It was a place to connect with nerdy music fans and discuss records and music culture. At the time, there were around 30,000 people in the group.

Were you still a student?

I was studying Chinese in Durham, desperate to have my own business, organizing events and parties. By taking over, I thought I could make it a long-term career.

It was not a commercial enterprise at all. There’s no blueprint for marketing Facebook Groups, or monetizable options, but I knew it had cultural currency and that would somehow translate into real currency. The agency’s tagline is “translating brand culture into Gen Z currency”: culture can drive revenue.

We are in the information and knowledge economy. We have an information resource that we don’t charge our members for, and we’ve never tried to monetize the data side. It’s just about giving them opportunities. I call this process ‘communiconomy’.

With web3 technologies and young people wanting to become independent more than ever, it will become more difficult for brands to meaningfully engage in this space. We want to talk to young people who have these communities, help them monetize what they have, and make their passions – games, fashion, music, sports, technology – something they can live off. And also, we want to help them communicate with brands.

OK, so how does this community evolve into a marketing agency?

I started going for coffees with people who had contacted me in the band who were in the music industry: major record labels; independent labels like XL. Many of them were A&R [artist and repertoire] people looking to sign hot new artists and who they should talk to.

I signed a two-year contract with the president of Chrysalis Records, Robin Miller, CBE. He had 44 number ones; he produced Sade’s Diamond Life album; he is president of the charity Scope; it has a Windrush price. His values ​​aligned with mine, so we set out to do something.

Initially, I personally provided consulting services to him. I was given the time and space to develop a business plan. I fell into the industry that way. I definitely felt a bit like an outsider during agency meetings.

And Bump itself is fairly new…

I created Bump in 2021. I’m Robin, really. He has based his entire career on promoting the community; the community aspect, especially in the creative industry, only leads to good opportunities. This philosophy has made this company.

Thanks to Bump, we are able to give resources back to the community. We have set up a commercial activity around the analysis tool The Identification of Music. All the campaigns we do with Pioneer DJ, Kanye West, Kickers – we always go to our group first to gather qualitative and quantitative information to ensure our campaigns are profitable. The long-term goal is to bring together more communities like this, around the fashion, music, tech, and sports spaces that can inform bigger campaigns.

How do you replicate that without the chance of genuine passion in Facebook groups in 2015?

We treat communities like records, with community A&R. Instead of an A&R on a major label trying to sign the hottest new record, we’ve got people going out and watching the hottest young people’s cultural communities Discord and Reddit, to offer them a blueprint on how to monetize their passion point. When I was in college, you could Google all the way, ‘how do you monetize a Facebook group?’ and no one could tell you anything.

We can help people by providing a plan; help them with an agency module. We offer a partnership – an investment arm, offering them, as Robin did for me, guidance in setting them up and making them work. We do more traditional work on an agency model – in fashion, music, technology and alcohol – but the future is that community model.

Clearly, the nature of online communities (and their relationship to monetization) has changed over the past 10 years. Where are we now on this journey?

Groups were the last saving grace on Facebook, where they were free from commercial and advertising contributions. People could chat without their data being harvested. Reddit and Discord have tried to provide communities, as have TikTok comment sections for many young people. But I don’t see a platform that has provided the solution we need. There is still a gap.

People struggle with social media. Those pre-social media spaces were really nice, as you go on social media today and you’re full of anxiety. There are so many ways you can get anxious, scared, and attacked pretty quickly. I have been harassed online. It’s horrible. Social media really has a lot to do with making people feel safe and comfortable.

Presumably, you are the person who has earned the most money from the group. Is marketing still difficult?

I learned a lot from this initial backlash [to commercializing the group]. I checked myself and we never sold out events; we never sold any merchandise. We just made it easy. We invested £100,000 to help people find jobs in the creative industries – 20 community members secured six month part-time jobs. Five of them turned into full-time careers, moving on to major record labels.

If you don’t sell products to them and are just a facilitator, you can maintain your cultural credibility and trust.

You mentioned Kanye West – it must be a dream job.

His team wanted to know how to throw [2021 album] Donda while living in the stadium in Atlanta. We’ve found venues across the UK that the crème de la crème of music fans have recommended for our band.

And I was on vacation about to pull over for a walk when I got the call. I flew straight back to London, didn’t sleep for 40 hours and passed this event. It was a turning point, taking us from a niche electronic music band to other genres such as hip-hop, working with a huge global brand.

Obviously, you are an expert on online subcultures and music. Give us three recommendations.

OKAY! First, Daytimers: a collective of South Asian DJs, musicians and producers. They formed on Discord in lockdown and have since created a festival that has caught the eye of Skrillex among others to come and invest in UK musical talent.

Second, artist Fred Again – we’re building a relationship with him. It connects rap and rave and we try to do something similar.

And finally, Black Artist Database, which started as a locked-out Google Sheet, right after George Floyd. Their motto is that every day is a good day to support a black artist. Its founder Nix exploded, playing international festivals and clubs.

Diplo said being a DJ is a bit like putting together a cultural puzzle: matching certain pieces. This is how we see our campaign working with Bump. These three people use all communities to gather knowledge.