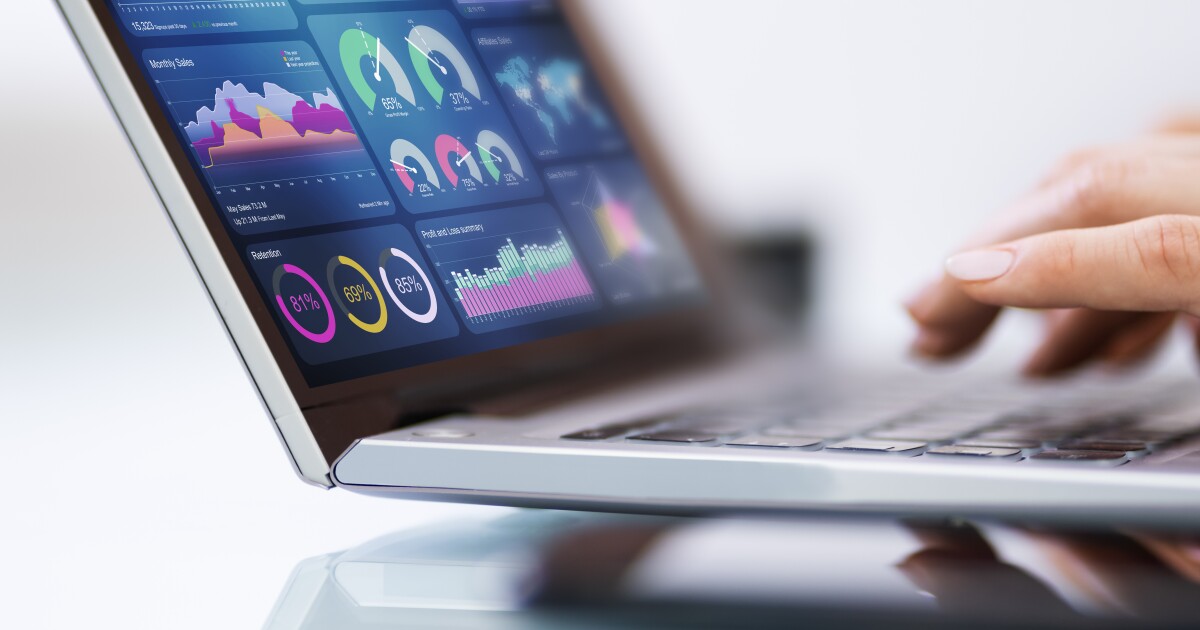 It was in his former role as originator and branch manager that Louis Zitting, CEO of borrower analytics platform MonitorBase, realized how data analytics could propel mortgage marketing – and he also saw that few tried to tap into his potential.

Zitting knew that those he already had an affinity with were going to be more responsive to messages. “But that doesn’t mean you can just contact the thousands of people you know or are connected to and bother them about a mortgage,” he said.

Even though consumer data had been available for decades, few in the mortgage industry had thought to analyze it to generate leads or identify potential customers. His discovery process eventually led him to found MonitorBase in 2007, a company that tracks credit profiles on behalf of lenders.

Over the next 15 years, data analytics and its use in the mortgage industry have come a long way, espousing science, engineering and traditional marketing. With tools now capable of capturing details as specific as an individual’s website clicks and word searches, mortgage lenders can personalize marketing to a target audience or create a broader campaign. Data tracking also improves internal sales processes.

“The biggest thing about marketing from our perspective is to paint a clear picture of what’s going on,” said Joel Kehm, senior data architect at Embrace Home Loans. “You have the marketers who come up with the campaigns and the ideas. You have the data scientists who sort of identify the target populations. And then my group brings in all the results data again, which allows the first two to do their job.”

While lenders often rely on third parties for consumer insights, the most active mortgage companies in digital marketing today have also created their own data collection programs.

Churchill Mortgage has invested heavily in developing proprietary content, putting itself “into the white space of the internet”, in its efforts to generate new business, said Whitney Blessington, chief marketing officer.

“People come to us. We attract them through the content we create, and have lead magnets and create the web forms that capture their information to put into our database that we maintain.”

With the ability to link its internal data to third-party identity graphs, which provide details about what an individual posts on social media, Churchill has created a process that allows it to react quickly when a potential borrower approaches the one of the phases of life that often trigger interest in a mortgage – periods Blessington calls the six Ds: degrees, dogs, diamonds, diapers, divorce (or downsizing) and death.

The strategy consists of segmenting its database into different personas, thus facilitating the deployment of targeted marketing.

“What we’re trying to do is create playbooks at each stage and use the data to inform when people are about to go through those different stages, so we’re there when needed.” , she said.

Lenders also rely on credit data, where companies like MonitorBase fit into the marketing cycle. Through an agreement with Experian, Zitting’s company has access to consumer credit data and can keep tabs on potential mortgage borrowers that lenders follow.

Through the analysis of hundreds of credit attributes, including FICO scoresequity and revolving balances, MonitorBase can notify lenders when names on their contact lists appear ready for a mortgage.

While a detailed picture can be drawn through personal details, data collection begins even before any identifiable information is revealed, said Rich Smith, director of mortgage marketing at Pentagon Federal Credit Union.

“We’ve designed our marketing analytics to the point where we can follow a member or visitor from the first time they get an impression: they see a display ad or click on a paid search ad until they becomes a lead and a request and a closed loan,” he said.

Like Churchill, PenFed also publishes articles and educational materials on mortgages on its website, from which it can glean valuable clues about visitors. “We use this type of behavioral data to tell us when a member might be in the market, and then use our automation tools to drive messaging,” Smith said.

Targeted messaging can determine the type of information that appears to existing members on PenFed’s website or mobile app, or behind the password on its online banking site, all aimed at keeping its mortgage business fresh. ‘spirit.

“We really try to use the data sources we have to determine when one of our members is in the market and try to reach the right member at the right time with the right offer,” Smith said.

In addition to hosting terabytes of information obtained from internal or third-party sources, digital repositories – or in the case of Embrace, a data lake — available can also record details and statistics of virtually all electronic interactions with a consumer. These details provide vital clues for mortgage marketers trying to gauge a campaign’s performance and allow them to quickly modify it.

“It can be something as simple as color schemes. You have a split campaign and you see what’s most striking. It’s literally the same campaign, the same wording, but maybe the images, the colors are different,” Kehm said.

Like at Embrace, PenFed’s data analysis helps them refine their reach. Data, such as click-through rates, can give “a great insight into which marketing techniques are working and which aren’t and where breakdowns are occurring in our funnel,” Smith said.

At Churchill, data analytics has also accelerated the speed with which marketing campaigns can be introduced. “What would take maybe two weeks to do maybe five years ago takes us, I would say two days now,” Blessington said.