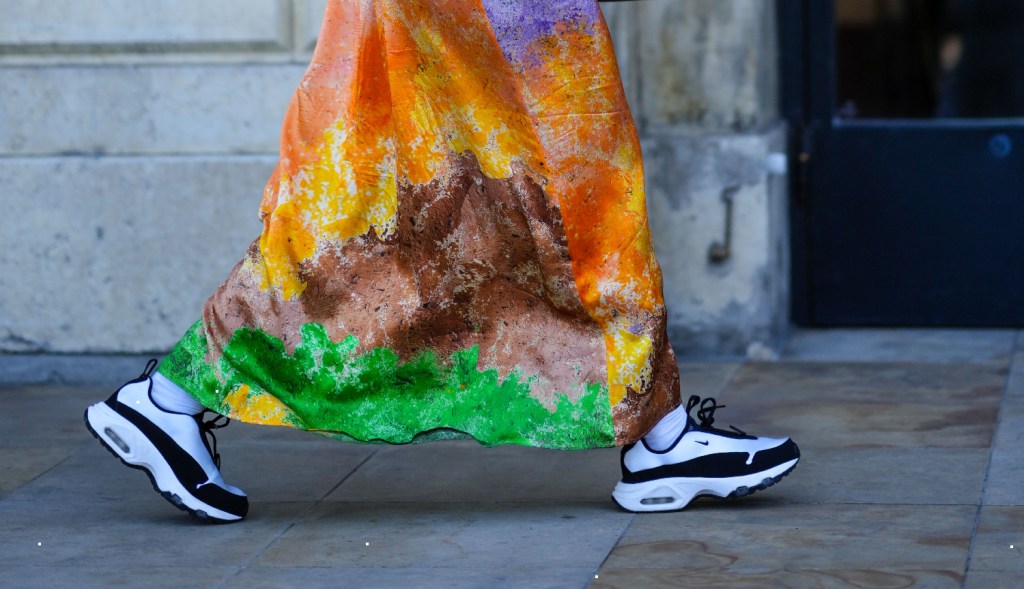 The return of seasonal promotions ends the strong average order value the footwear industry has seen in e-commerce in the first few months of the year.

Footwear data from Belardi Wong, a direct-to-consumer marketing agency that works with brands like Birkenstock, Allbirds, Crocs and Hoka, showed e-commerce AOV fell 1% for the first time this year. in July. Year-over-year comparisons peaked in April, when AOV rose 13%, and has been falling ever since, rising 6% in May and 3% in June. In July, year-to-date AOV among New York shoe agency clients was up 7% year-to-date compared to the same period a year ago.

The company’s revenue data shows a similar, but less conclusive, decline in sales. After climbing 24% year-over-year in April, e-commerce revenue among Belardi Wong’s more than 50 shoe customers rose 17% in May, 19% in June and 10% in July. Session growth peaked at over 18% in June, but fell to 10% in July. Ecommerce conversion, meanwhile, has steadily improved since March. In July, it turned positive for the first time since February, according to company data. Year-to-date, revenue and sessions are up 17% and 14% respectively, while conversion is down 3%.

The increase in AOV shoe companies is “largely” due to price increases, Belardi Wong President Polly Wong noted. “The cost of goods is going up, product costs, distribution costs, marketing costs, everything is going up, and so we generally see an increase in AOV,” she told The Sourcing Journal.

The return of seasonal promotions began to eat away at those AOV gains in May, Wong noted. As big-box retailers turn to promotions because they find themselves with too much inventory, DTC brands that typically avoid discounts will find themselves competing for wallet space in the second half of the year. , she predicted.

“Momentarily” in the third quarter, those markdowns could even exceed pre-pandemic levels “because there’s so much product out there,” she added. However, once the product backlog is cleared, Wong believes promotional levels will return to pre-pandemic levels.

The Covid-era shift in precariousness, however, shows no signs of reversing. Belardi Wong continues to “see really surprising strength in both comfort shoes and active shoes,” Wong said. Formal shoes, on the other hand, are where brands face the most challenges, she added.

“There was a time this spring where we saw a kind of surge in high heels, for example,” Wong continued. “Unfortunately it seems… demand in this category seems to have waned very quickly. So maybe she was buying more formal shoes for Easter or an event in the spring, but very quickly we saw that the formal footwear category once again saw very soft performance.

Year-to-date, Belardi Wong’s “more formal” brands have seen “much slower” growth, with sales flat at 7%, she said. Wong expects that to continue in the second half of the year, with the possibility of another “soft spot” in formal shoe sales “just as needed.” On a full-year basis, she predicted formal footwear could grow 3-5% year-over-year, compared to 10-15% growth in other categories.